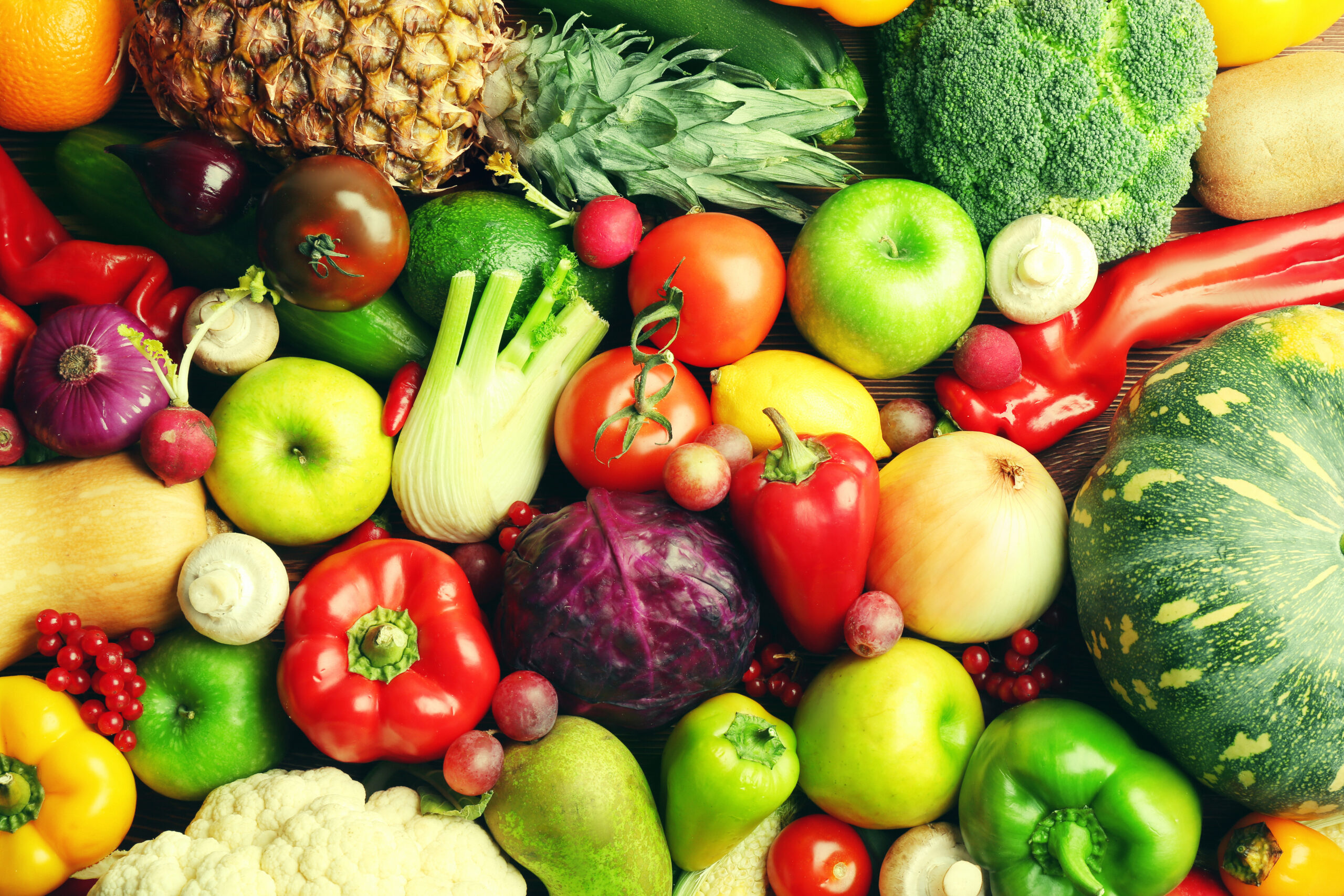 Food Waste is really a situation that no country should be in, but in fact, the UK is currently the biggest culprit in the EU.

Not an indictment whatsoever, more of a tragedy when so much is highlighted in terms of food poverty in our island nation. Having said that, food wastage is a worldwide cause for concern. But who and what are the biggest culprits or antagonists? Here we enlighten you to where food is being wasted unnecessarily when it could be put to better use rather than ending up in a rubbish bin or other method of disposal.

Here are the Top 5 reasons to think about in terms of food waste.

Wastage at home – from the consumer aspect

Consumers are one of the worst offenders – overbuying and leaving food to ‘go off’ or rot. Believe it or not, the most wasted produce is an array of potatoes, bananas, cereal, bread, milk and salad – the latter forms the largest percentage of wasted food. In the region of 180 million ‘salad bags’ are wasted every year in the UK. Inferior packaging in conjunction with incorrect storage contributes to a great deal of this amount.

If you add other factors such as poor stock rotation and random buying (no real meal planning, just knee-jerking!) this merely compounds the situation. Before running around your local supermarket and grabbing anything for the trolley, try to plan a little more to avoid wastage.

With so many choices available in supermarkets, modern-day households tend not to use up vegetables or fruit and turn them into something wholesome such as casseroles or fruit desserts and pies, ready to freeze, or a delicious soup for lunch on a given day. It doesn’t take too much effort. Considering freezing does not harm the nutritional value of food, more should be made of produce rather than throwing it out.

Statistics are quite frightening – the average UK household throws away around £60 worth of food each month. It is believed that around 50% of fruit and vegetables purchased are wasted due to poor consumer habits.

Large food retailers such as major supermarkets also have a lot to answer to for a variety of reasons, with overstocking being the prime reason for the waste of fresh produce. This can be compounded by incorrect utilisation of food that they feel is no longer fit for consumption – too much is ‘binned’ and not repurposed. Considering freezing does not harm the nutritional value of food, more should be made of produce rather than throwing it out.

‘Sell’ and ‘Use by dates’ are another issue. They are often confused, leaving purchasers ignoring food that is on a ‘use-by date when it can be perfectly fine for a few more days. The UK Government is currently trying to address this issue and that of labelling. At least you know when you buy frozen food, that you are more likely to consume it way before the ‘use by date – a big advantage.

This was once a major issue, with retailers simply ditching anything that did not conform to shape and perfection. Fortunately, top chefs have voiced their opinions on this and more retailers, but not all, are selling ‘wonky veg’ so that they are not wasted. Once again, wonky fruit and veg can be used in ready-made dishes, where they have been lovingly prepared – nobody will notice that they are not of the right shape! However, some consumers still wish to buy the ‘perfect carrot’, not one that is knobbly and requires too much effort in peeling!

Last thought of the day – between 20-40% of food is discarded before it even reaches the shops.

20% OFF your first order when you sign up to receive the Hey Fresto! Newsletter

Sign up to receive the Hey Fresto! newsletter and we’ll keep you updated with our offers, new meals we are adding to our range, news, meal ideas and more!

Find out if we deliver in your area