Rooting for rutabaga: 5 easy things to do with swede

Home | Blog | Rooting for rutabaga: 5 easy things to do with swede

Yesterday, statistics from the ONS revealed that the prices of pasta, crisps, bread, minced beef and rice rose between April 2021 and April 2022.

These staples are just the latest indicators of the crippling cost of living crisis that is impacting millions across the world.

Unfortunately, there is no quick fix to this problem.

With the food market continuing to remain unsteady, now is the time to save money by trying some cheaper and tasty alternatives.

Hiding in the corner of your local supermarket is one such candidate who is often overlooked.

Let us introduce you to the humble swede.

The history of swede

Rutabaga, neep, the Swedish turnip or swede is a member of the cruciferous vegetables family and is thought to have been first cultivated in Sweden before 1400 AD.

Known for their tough, purple-tinged exterior, swedes are an intriguing plant root considered to be a rare cross between wild cabbage and turnips.

Writing inThe Cambridge World History of Food, Kenneth F Kiple and Kriemhild Coneè Ornelas describe swede as a “relatively modern vegetable that is large and longer than a turnip, with a milder taste and flesh that is yellow-coloured rather than white.”

First used as animal fodder in Central Europe, swedes first became popular during the medieval period and remained a household staple right up until the 20th century.

Since then, our love for swedes has decreased in favour of other vegetables and processed foods.

But in a time where our first choices are not so affordable, the time for swedes to be spotlighted is nigh.

What are the available nutrients in swede?

Swedes are a lesser known superfood, a brilliant source of vitamins which are low in carbohydrates unlike its root veggie counterparts.

Rich in a range of nutrients, swedes provide: 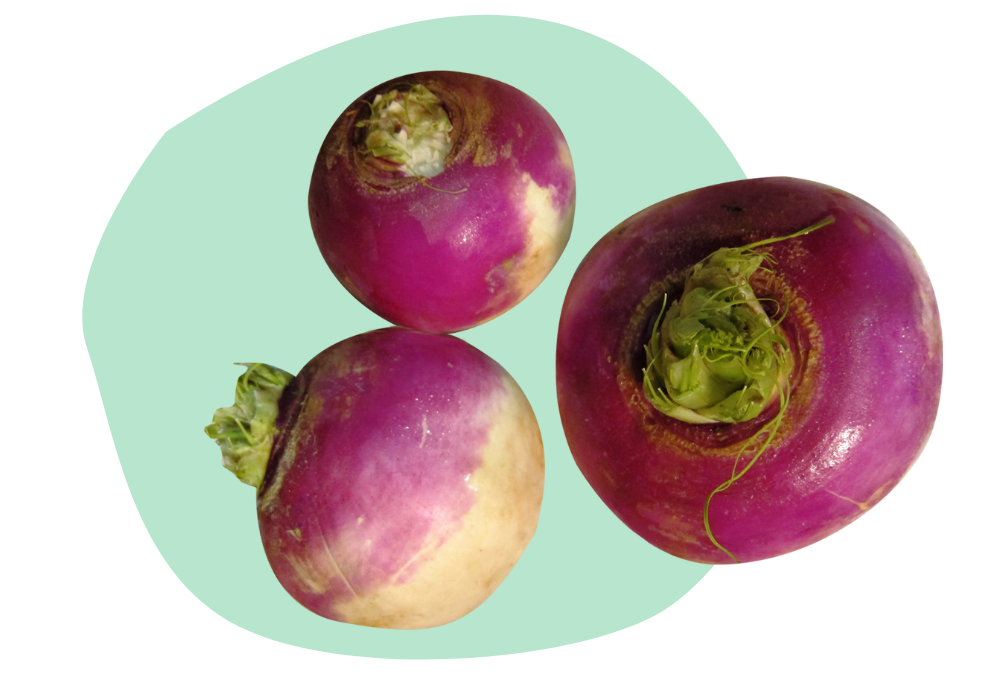 5 great things to do with swede

How to make swede mash

Smooth and easy to make, mashed swede is fabulous on its own or combined with other vegetables to make swede and sweet potato mash, swede and carrot mash, swede and parsnip mash and many more.

How to roast swede

Crispy on the outside, soft on the inside. It’s what you expect from a perfectly roasted vegetable. Swedes are no different.

How to cook swede soup

As a bulky vegetable, swede is ideal for thickening soups with.

How to make swede crisps 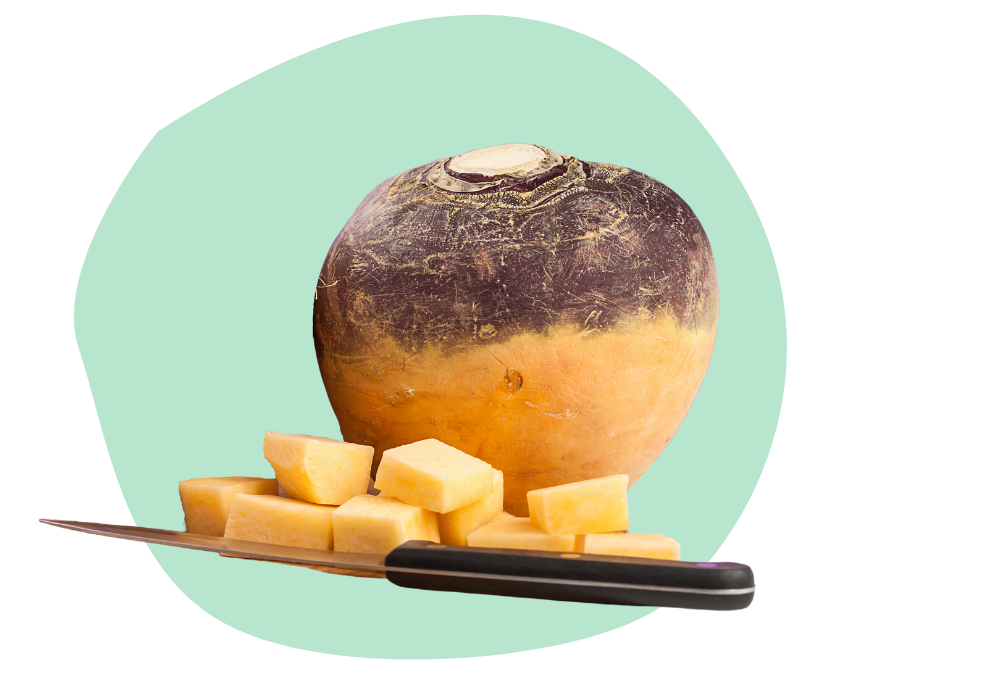 With the price of regular crisps rising through the roof, it’s time to roll up your sleeves and make your own using swede.

How to make swede fritters

If you wish to be more adventurous, this BBC recipe for swede fritters is a great way to experiment with swede.

Get special offers sent straight to your inbox

Sign up to receive the Hey Fresto! newsletter and we’ll keep you updated with our offers, new meals we are adding to our range, news, meal ideas and more!

Find out if we deliver in your area